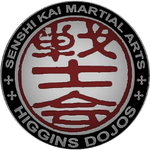 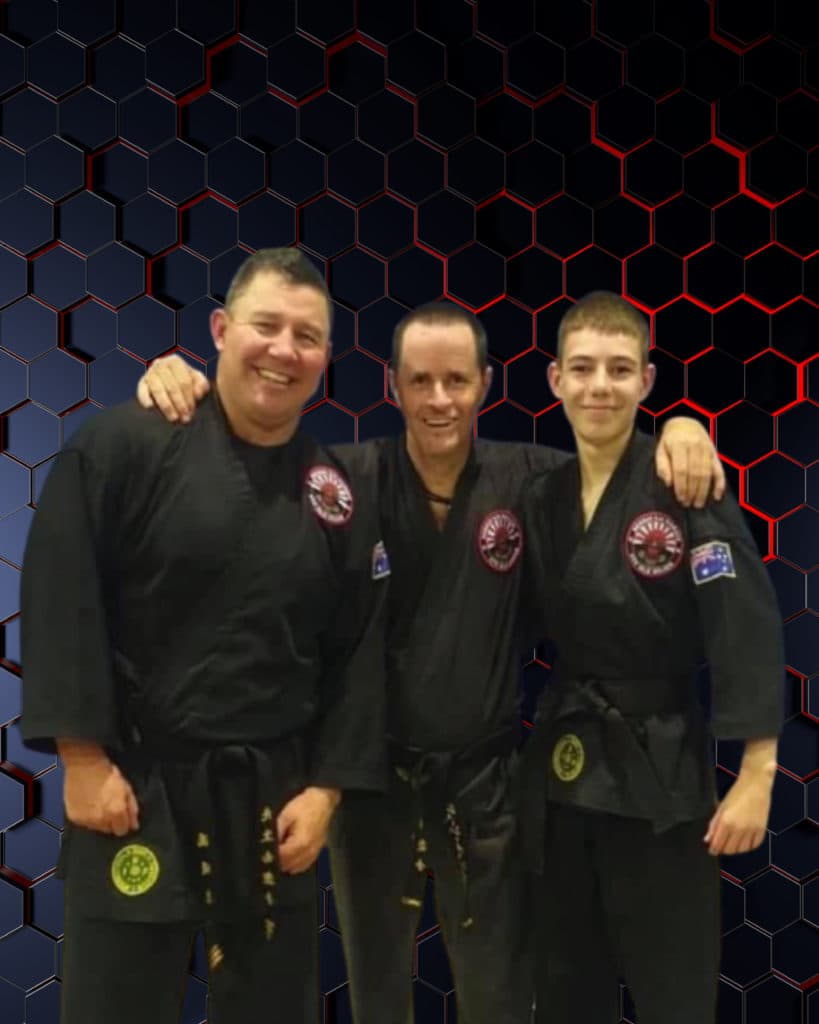 Senshi Kai Martial Arts began in Townsville in 2016 by Shannon Higgins and Shane Chambers. Since starting this system of fighting, we have gone from freestyle martial arts and incorporated aspects of BJJ, Judo and Muay Thai techniques. The system was originally based off of Zen Do Kai, of which both Shane and Shannon have studied for over 20 years.

We strive to train all our students in mixed martial arts, to allow them for the best possible outcomes in real life situations.

All senior instructors have over 10+ years instructional experience and hold multiple martial arts qualifications. With over 70 years of combined experience and education being placed into the system.

To change the lives of children and families by improving their mental, physical, & emotional intelligence through Martial Arts Cross Training.

We take pride in providing a clean, friendly, and well equipped training facility for students of all ages and abilities.

Our Senshi Kai Instructors have spent many years studying the arts, in order to bring the best training to our community. All Instructors hold the relevant credentials to be able to run their clubs safely and professionally.

All instructors have over 10+ years instructional experience and hold multiple martial arts qualifications. With over 70 years of combined experience and education being placed into the system.

Our instructors are all professional and approachable to ensure a high level of training is delivered.

Shannon was a SGT in the Australian Army and has had combat experience deploying to Afghanistan as a Troop SGT, Search commander and Explosive Reconnaissance Technician. Shannon has also conducted operations in Timor Leste, Philippine’s and Domestic (Commonwealth Games, G20). Shannon has worked with Comat Engineer Regiments and Special Operations Engineer Regiment. 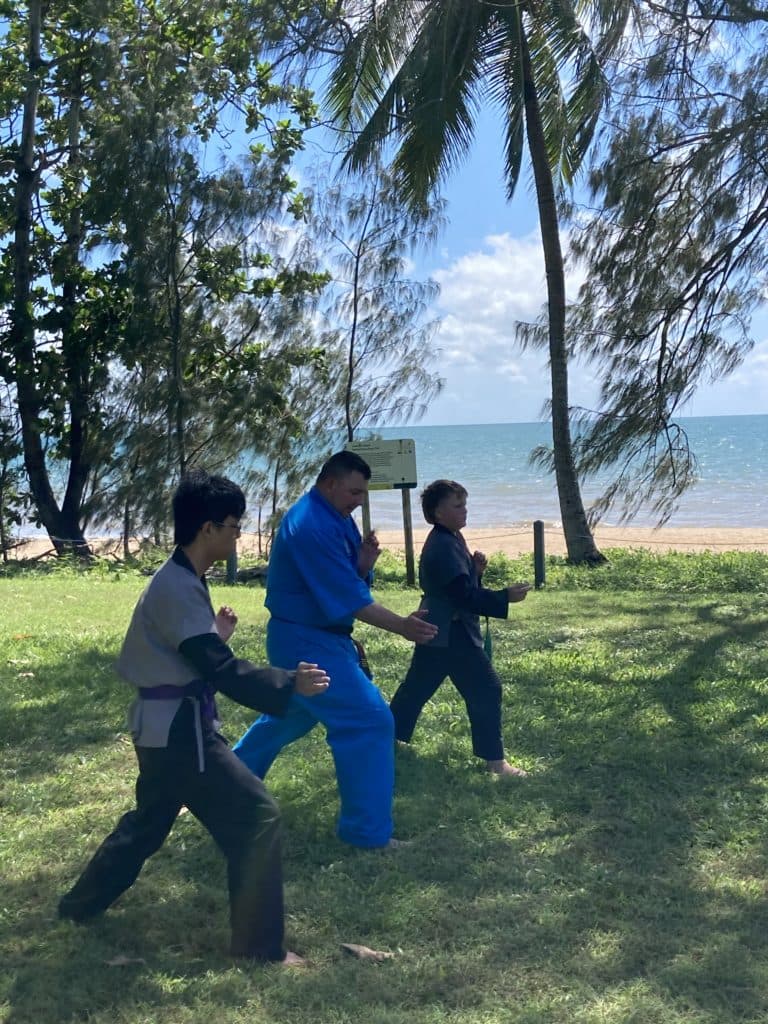 Shane started training under Renshi Ken Olm at the Zen Do Kai Dojo in Caloundra in 1986. Many years later he returned to training, firstly under Sensei Bruce Morris at the Anderson Bushi Kai Dojo Townsville and finally under Shihan Shannon Higgins when he took over ABK Townsville and then eventually started his own club. As a joint founding member of the club Shane has worked closely with Shannon to compile a system that incorporates the best of many styles. Dai Sensei Shane Chamber graded Tyson to Black belt in 2018 and 1st Degree Black belt in 2020. Shane is a qualified Instructor within Senshi Kai Martial Arts Townsville, and holds a 1st degree black belt in Jissen Budo International Mixed Martial Arts. 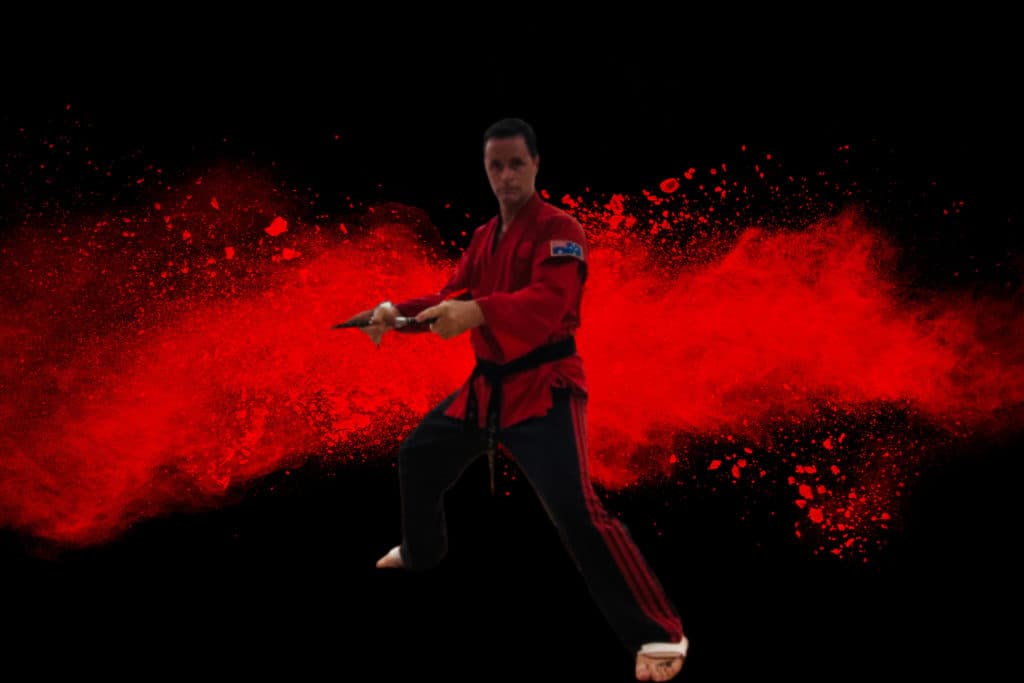 Tyson started training under Sensei Bruce Morris at the Anderson Bushi Kai, Sinclair Dojo in Townsville. Tyson trained under ABK achieving his Black Belt and Youth Black Arm Band in Muay Thai. When his father Shannon started his own club, Tyson then switched to accommodate the new and enhanced style of mixed martial arts. Tyson began boxing and kick boxing from a very young age and then was drawn into the versatility of mixed martial arts. Within the Senshi Kai system, Sensei Shane Chambers graded Tyson to Black belt in 2018 and 1st Degree Black belt in 2021. Tyson is now a qualified Instructor within Senshi Kai Martial Arts, Jissen Budo International Mixed Martial Arts and Assistant Instructor in Muay Thai. 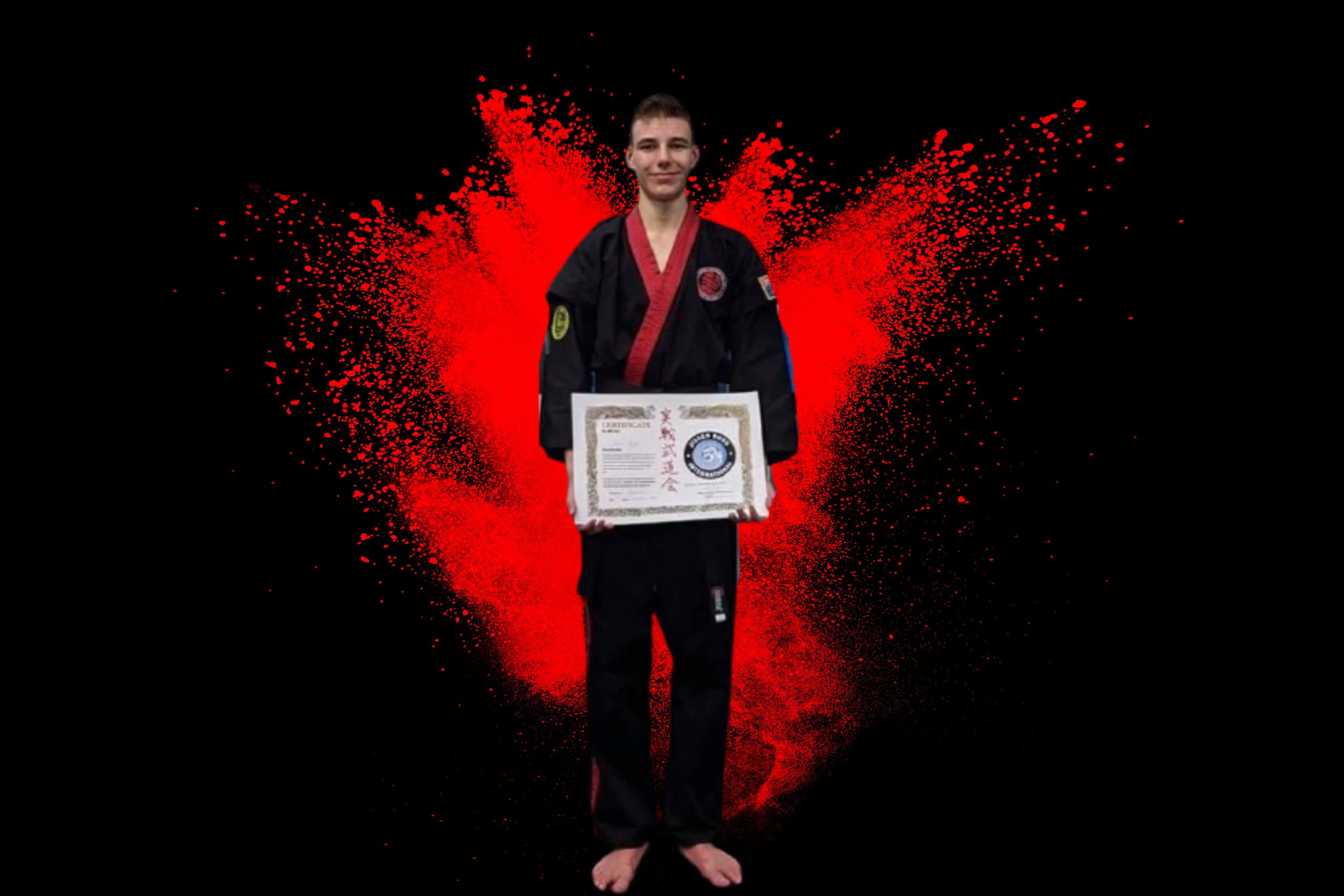 Senshi Kai Martial arts syllabus and training style has been endorsed by the International Budo Federation. We provide affordable self defence for the community.